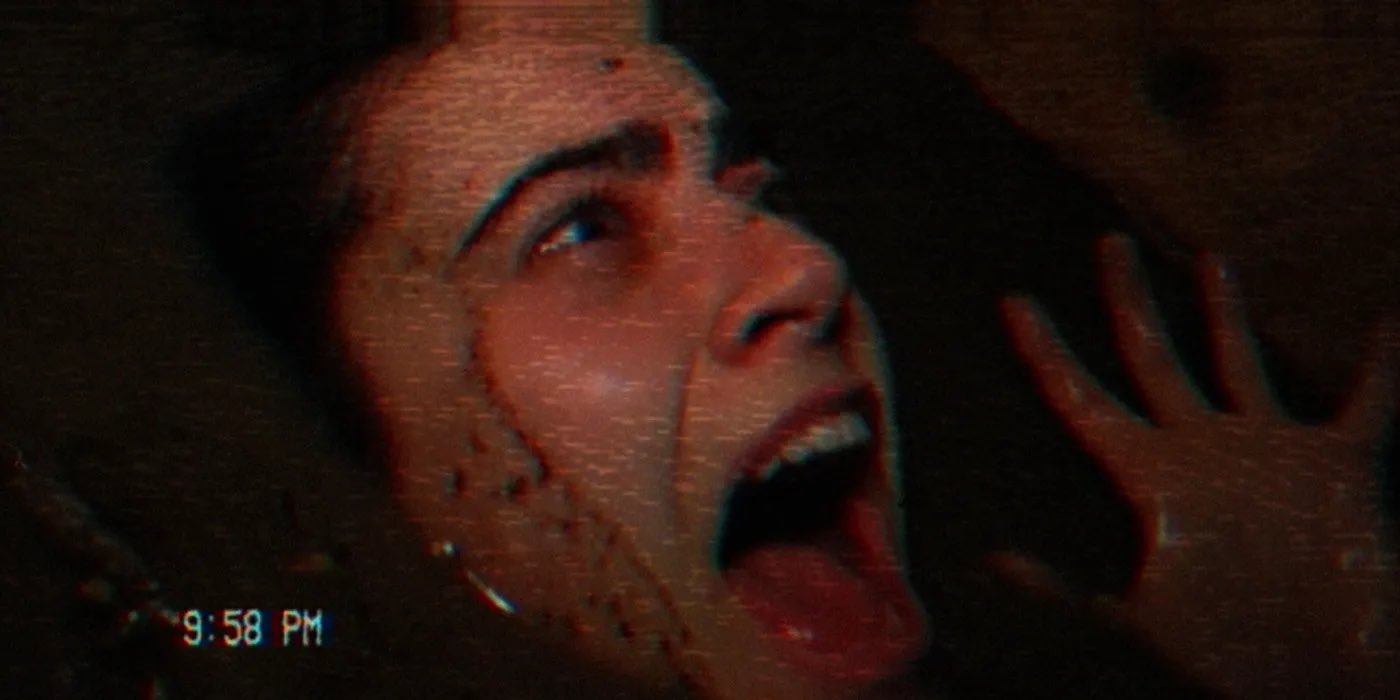 JOHANNES ROBERTS TO DIRECT THE NOT POLLY – THE HORROR ENTERTAINMENT MAGAZINE

Director Johannes Roberts (The Strangers: Prey at Night, 47 Metres Down, and V/H/S/99, pictured above) is continuing his horror streak. Deadline reports that he’s set to direct The Not Polly, an upcoming horror film that will star Jade Pettyjohn (Little Fires Everywhere).

According to Deadline, Roberts is teaming up with Bankside Films, which will launch international sales, and Japanese producer and music industry executive Yasushi Akimoto, who came up with the film’s original story. The director describes the project as “darkly comic yet terrifying.”

In The Not Polly: “Polly, the most popular and most beautiful girl in school, wakes up after a party to find that she is trapped in a morgue, apparently dead, with no reflection, no pulse and no heartbeat. To make matters worse, she has been possessed.”

Production on The Not Polly is slated to begin in Kentucky at the end of the year.

Horror worlds are about to collide, creating something of a Reese’s Peanut…

As off-putting as it is engaging, “Skinamarink” is a polarizing nightmare that…

Estimated reading time — 11 minutes I know this is going to…

Estimated reading time — 16 minutes The apartment building is quite old.…

A bond. A pledge. A commitment. Jake Gyllenhaal and Dar Salim star…

Chicago — A Cook County judge has sentenced a man to 10…